ONE MONTH LATER "Are you sure. It's your favorite meal.

I'd been hired to answer phones, check in members, and be the physical Google when people had questions.

He released his grip on my hair and both hands moved to hold my right hip, to pull himself into me. The staccato sound of skin smacking skin filled the room among our irregular breaths.

It's still two days away. " His words.

Robinson,' by Simon and Garfunkel. The movie they created with Dustin Hoffman called 'The Graduate' that had the song in it?" "I think so.

A fire was burning in my lungs, but I didn't care. 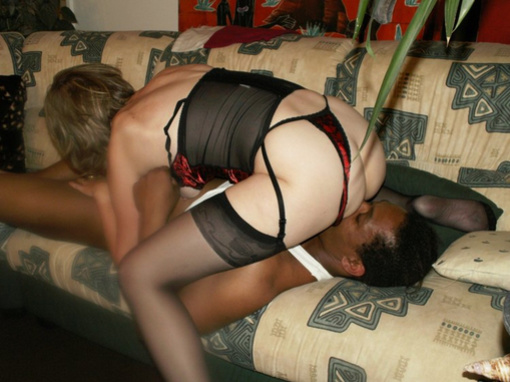